The motifs of Motoyama Hiroko’s sculptures are based on the animals that appear in her fictional stories, which are based on themes in local histories and the environment. She says that the pigs, boars, giraffes, and other animals that she often uses are actually gods in disguise. Her works are created using a technique called casting, in which liquid metal is poured into a mold to create the intended shape.

The following story was created for Yokodori after it was moved to its new home.

Yokodori here has a double meaning as the word dori means “bird” in Japanese, but yokodori can also mean “to snatch” or “to steal.”

The land to the north was home to many animals. In spring, chilly yamase winds would blow from across the seas, and in winter, freezing oroshi winds would blow down from the mountains. The animals hid under trees or huddled between rocks to keep out of the cold.

But the earth had become warmer than it used to be, and many birds migrated to the north from the south. They had heard a rumor that it was more pleasant up in the north.

The birds from the south didn’t know about the winds or the rains. So when winter came, the chill of the wind was too much for them to bear.

But then one of the birds found a good place in Nishi-nibancho, so they all decided to go there.

It was a museum, and everyone seemed to be having a rather good time. The museum had beautiful flowers painted on the floor. And there was no wind or rain.

Steam from hot drinks and delicious smells filled the air.

It wasn’t too cold, and there was good food. No longer having to look for food, the birds all thought to themselves, how pleasant! So they decided to stay.

Whenever a visitor would come, they would swoop in to snatch a bite.

At first, people thought it was cute, but after a while, the birds became such a bother that they angered the museum staff. Begrudgingly, the birds decided they would have to leave the museum.

Outside, the wind was blowing down from the mountains.

The birds huddled together, side by side, lingering in a nearby parking lot.

When the neighbors saw this, they felt sorry for the birds and planted flowers around them. The birds stayed there, picking at the insects in the flowers and licking up the nectar.

They had finally found a place of their own here in the north.

…and they lived happily ever after.
—– 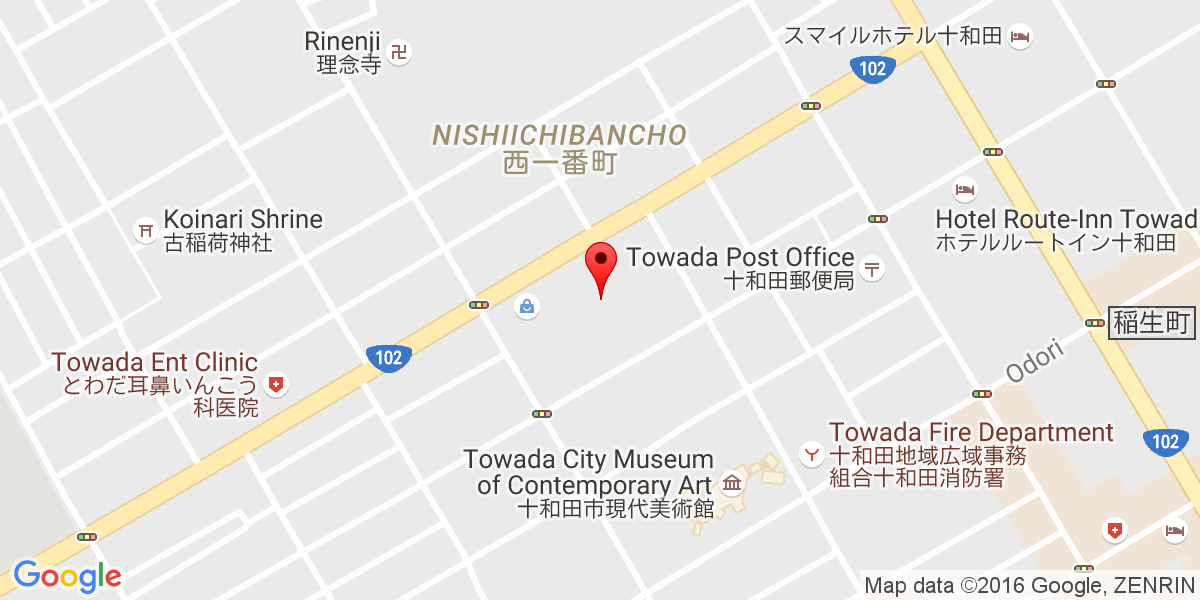 there, here and over there: I cannot be you, halfway, tales of absence & tiny thing I lost

Mark In The Space

memory in the mirror